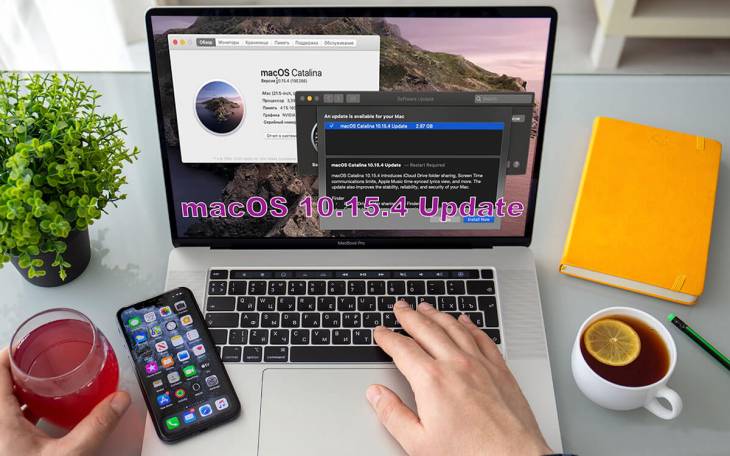 macOS Catalina 10.15.4 gets bug fixes in a supplemental update

On April 8, Apple rolled out a supplemental update to the latest macOS Catalina 10.15.4 to address recent bugs and improve the system’s overall stability.

This release came in quick succession after macOS version 10.15.4 which went live on March 24, 2020. The original update introduced a number of notable features and tweaks – here’s a brief roundup of what’s under the hood. One of them is iCloud Drive folder sharing through Finder. Another enhancement made it easier for parents to keep tabs on their kids’ online activities by enabling flexible communication limits in Screen Time. It brought extensive controls to adults’ fingertips, allowing them to monitor and restrict who their children communicate with during the day and in periods of downtime. Playback control of music videos for kids is another welcome addition to the Screen Time feature set.

A more streamlined, time-synchronized lyrics view for Apple Music is another perk brought by the 10.15.4 update. A functionality deserving special mention is the ability to import Chrome passwords into the iCloud Keychain so that Safari users could benefit from the auto-fill feature. Also, the Universal Purchase is now available in the App Store.

These were all substantial improvements aimed at taking the user experience to the next level. However, numerous Mac users have since reported problems with the new macOS version and Apple has stepped in to address these complaints by releasing the supplemental update under scrutiny. 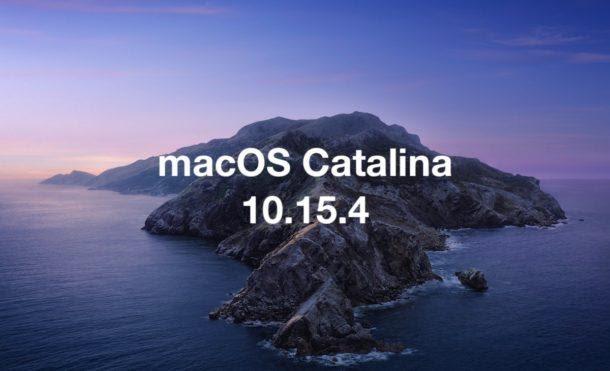 One of the issues is that people were forced to recurrently enter the password for their Office 365 account. Another drag had to do with FaceTime, Apple’s video calls application, where older iOS and OS X devices couldn’t participate in virtual calls. Buggy behavior of the USB Type-C interface was giving numerous users a hard time, too. It would stop working all of a sudden. As if these issues weren’t enough, macOS Catalina 10.15.4 could crash occasionally and cause random reboots.

Obviously, the original fine-tuning of the operating system turned out fairly crude and Apple was quick to respond to the above flaws. The release notes for the supplemental update are as follows:

To benefit from the above improvements, go to the Finder, expand the Apple menu, click on System Preferences, select “Software Update”, and install the macOS Catalina 10.15.4 Supplemental Update.

How to remove Favorites from Safari on Mac