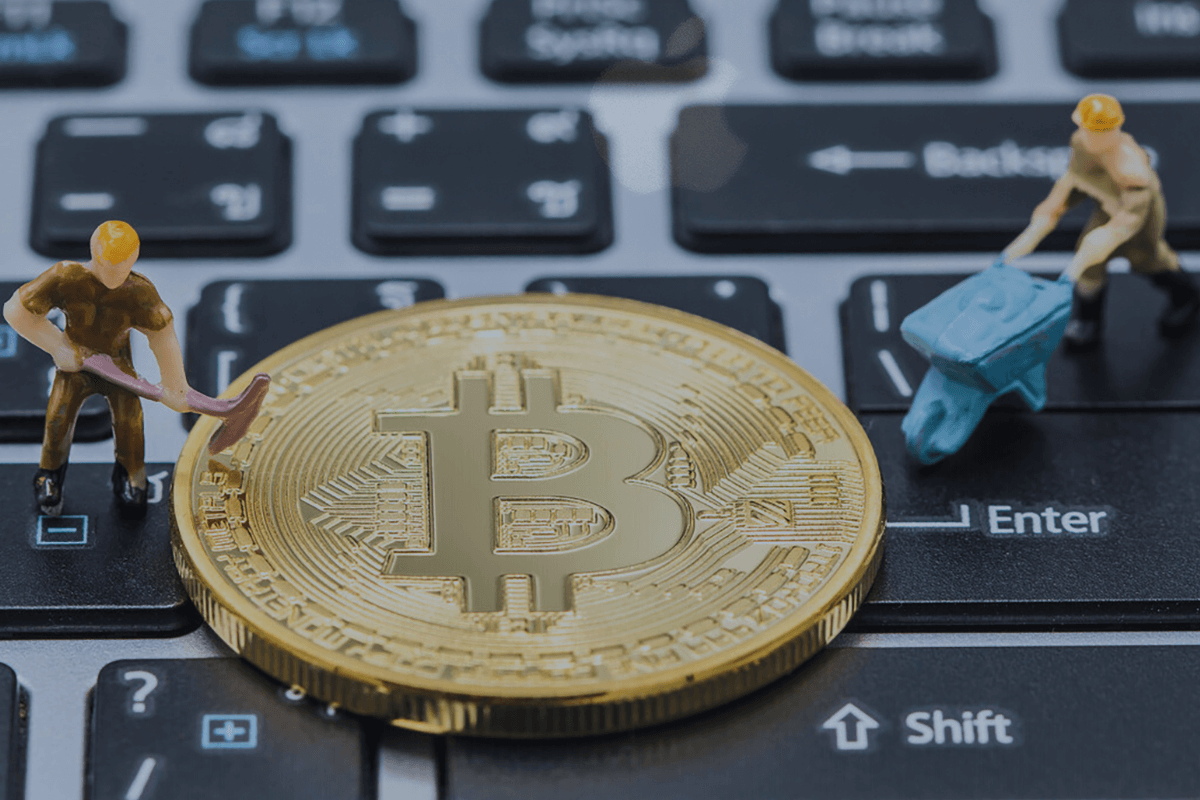 White hats have demystified a five-year-old Mac cryptomining campaign that hinges on a hugely unorthodox technique to fly under the radar.

Analysts at cybersecurity firm SentinelOne have recently shed light on a long-running macOS cryptomining malware strain codenamed OSAMiner. These would have been garden-variety findings if it weren’t for the fact that the infection has been playing a hide-and-seek game with researchers since around 2015. Its uniqueness stems from the use of what’s called run-only AppleScript files to download and execute the dodgy components. This quirk had prevented security experts from reversing the code until January 2021, when SentinelOne made a breakthrough in disassembling and decompiling the malware. These latest insights into the pest’s modus operandi showed that it had taken a significant evolutionary leap in the past few months. 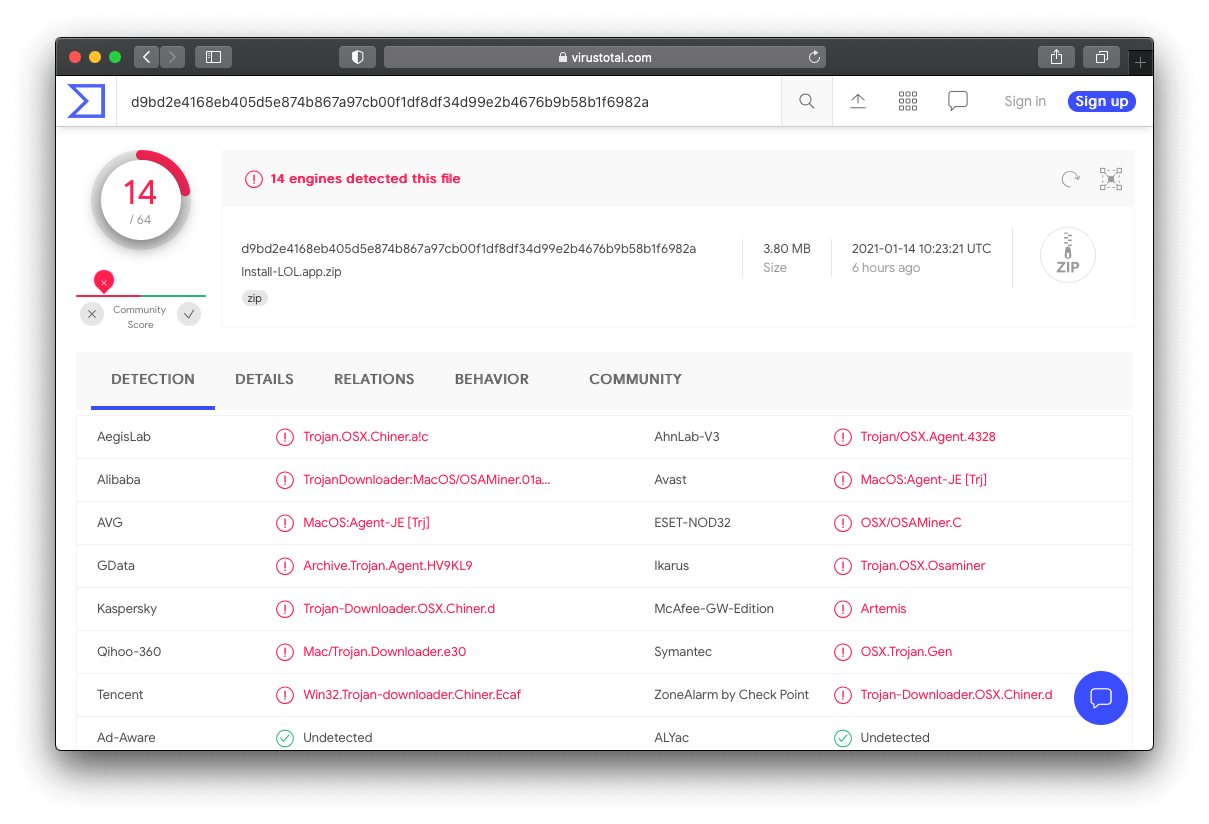 OSAMiner – a mysterious strain with obfuscation at its core

According to a number of earlier reports by Chinese researchers, the cryptominer under scrutiny debuted in 2015. It has been primarily doing the rounds via booby-trapped copies of pirated applications that run the gamut from popular video games to the Mac edition of the Microsoft Office suite. Having infiltrated a macOS computer, it gobbles up CPU resources, causes the system to freeze, and keeps victims from opening the Activity Monitor.

Whereas these are vanilla hallmarks seen across the mainstream cryptominer environment, one characteristic makes OSAMiner stand out from the crowd. It’s all about the use of run-only AppleScripts, a mechanism that makes it extremely problematic to reverse-engineer code because it’s deeply compiled and isn’t human-readable. The silver lining is that experts at SentineLabs have found a way to overcome this obstacle. They used a mix of a publicly available AppleScript disassembler and their proprietary decompiler solution to unearth the architecture of the sneaky malware.

It turns out that OSAMiner operators have recently switched to a tactic where one run-only AppleScript file is embedded in another – as if the one-step obfuscation hadn’t been effective enough for years. With the new detection method in analysts’ toolkit, this cryptominer will likely become more detectable across the AV spectrum. Hopefully, other macOS malware campaigns hinging on similar trickery will no longer be hiding in plain sight so efficiently down the road.