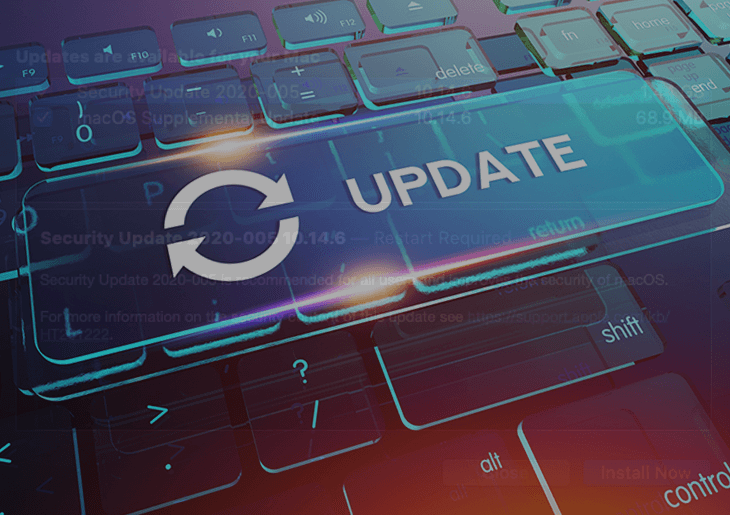 Recent macOS Mojave security update got out of hand

A buggy security update for macOS Mojave has caused numerous users to struggle with sluggish performance and other serious errors.

The troublemaking update, flagged as 2020-005, went live on September 24, 2020. Shortly after the release, it became obvious that something went wrong with it. Numerous macOS Mojave users noticed their computers slow down to a crawl. This nuisance would be combined with memory bugs, long boot time, and unusually high fan speeds. This impact seemed blown way out of proportion, given that this wasn’t a major update. It was intended to deliver a few patches for the Image I/O and Model I/O frameworks, the Mail app as well as the Sandbox feature. Its security implications included fixes for arbitrary code execution, unexpected app termination, and access to restricted data. An upgrade to Safari 14, which was made available for this macOS version around the same time, caused a number of glitches for some users, too. In light of these imperfections, Apple pulled both updates on September 30. 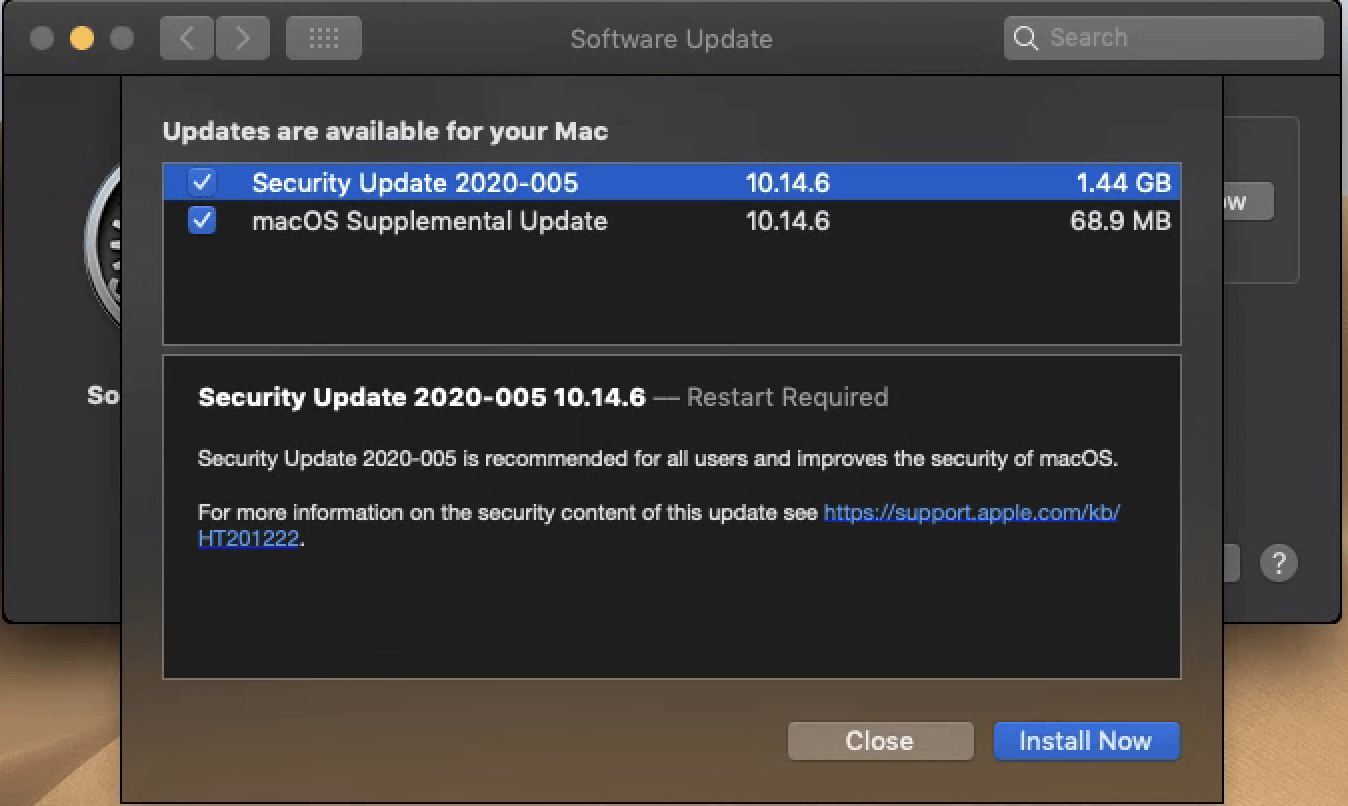 It’s worth mentioning that the recent macOS Catalina 10.15.7 update didn’t go smoothly either; moreover, there is some overlapping with the above-mentioned Mojave issues. The most-reported common denominator in this regard comes down to accountsd process bugs. This entity is meant to sync apps with a user’s accounts registered in the system. Normally, such a linking is on the plus side of the user experience because it allows for quick authentication without the need to type usernames and passwords when using certain services. With the latest updates, though, accountsd has started to act up by eating a huge amount of CPU and RAM. The resources consumption may reach hundreds of percent, no matter how bizarre it sounds.

Obviously, this overburdening of a Mac’s processing power has a significant performance footprint. It causes the machine to become sluggish, run hot, and freeze or even reboot once in a while. Furthermore, the all-new Safari 14 on Mojave may crash once opened or reload the contents of webmail inboxes incessantly. Some macOS Mojave users were able to address the problem by restoring the system to an earlier state from a Time Machine backup; by reinstalling the system altogether; or by updating to macOS Catalina. The high CPU usage bug may reportedly vanish after resetting the System Management Controller (SMC) or disabling and then re-enabling personal accounts in the Calendar or Mail app. In many cases, though, none of this helps.

Having paused the roll-outs of the 2020-005 security update and Safari 14 update for Mojave, Apple released the fixes the following day (on October 1). The relief for those affected came with the macOS Mojave 10.14.6 Supplemental Update. In addition to bug remediation, the update brings a properly functioning Safari 14 browser with privacy enhancements and fine-tuned tab management features. To download and install these much-anticipated tweaks, head to System Preferences, select Software Update, and follow on-screen prompts.